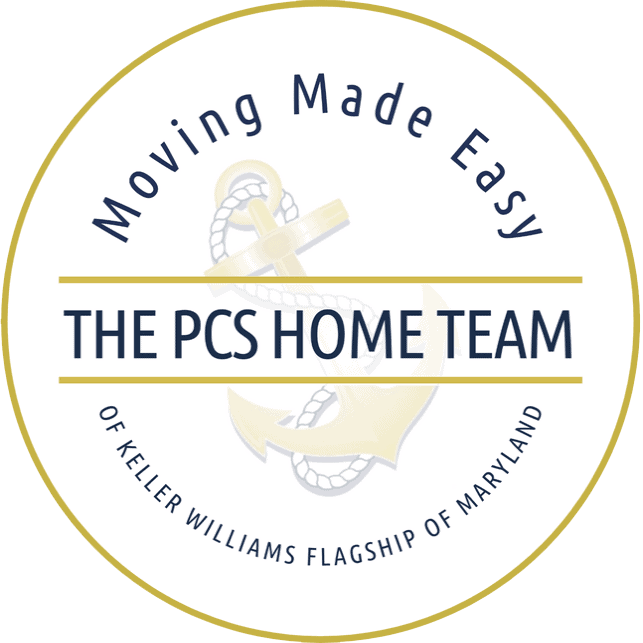 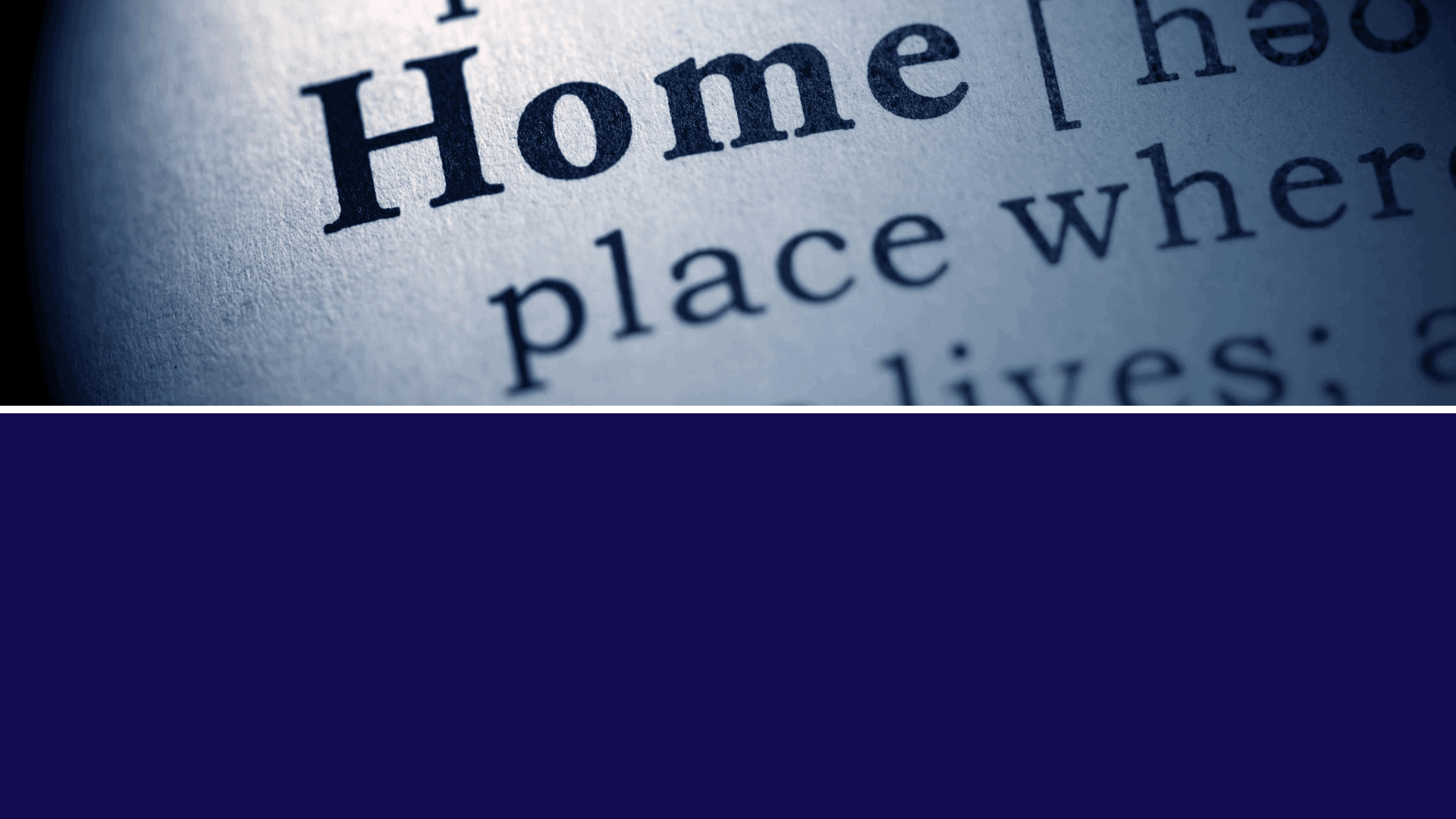 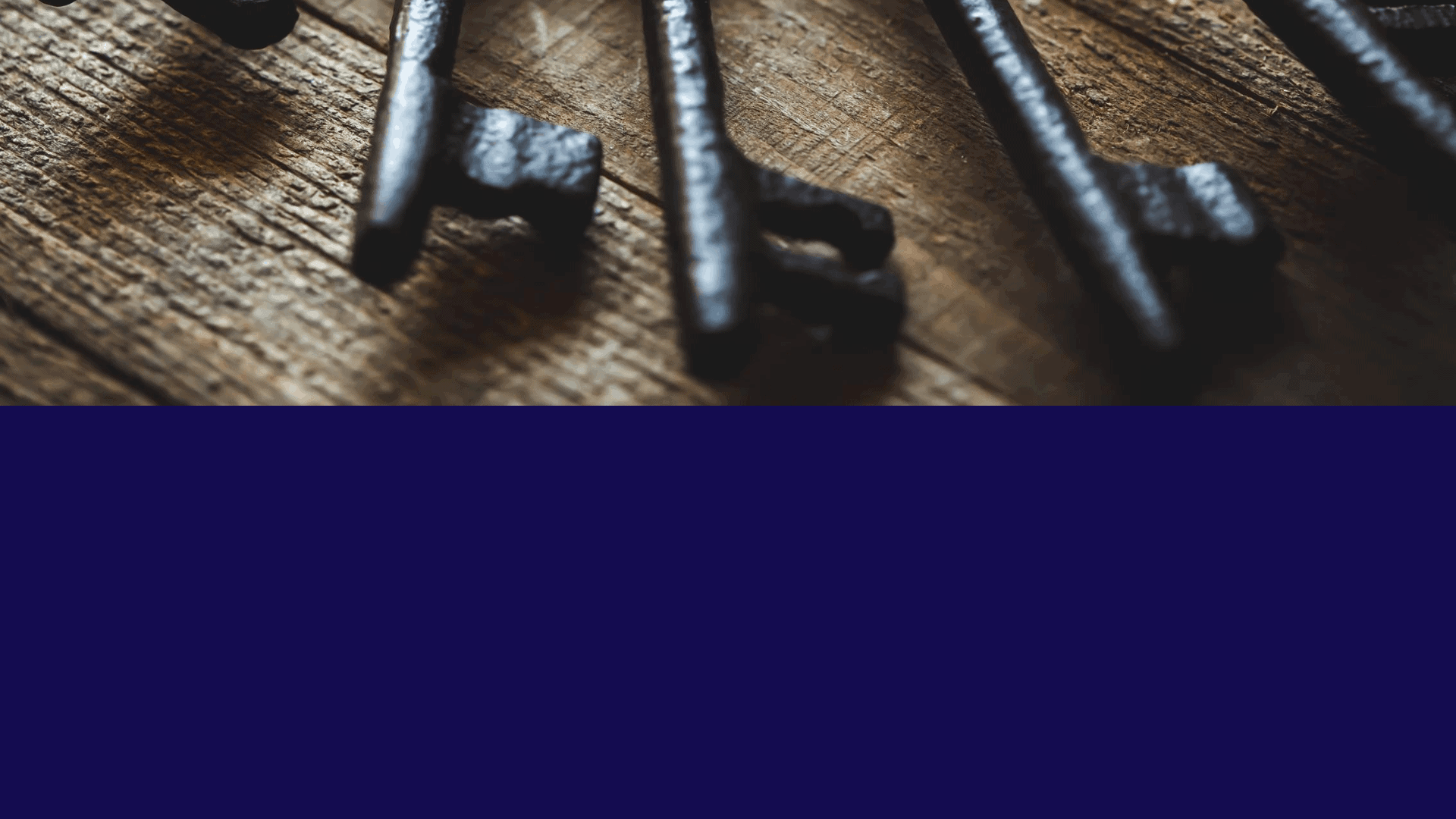 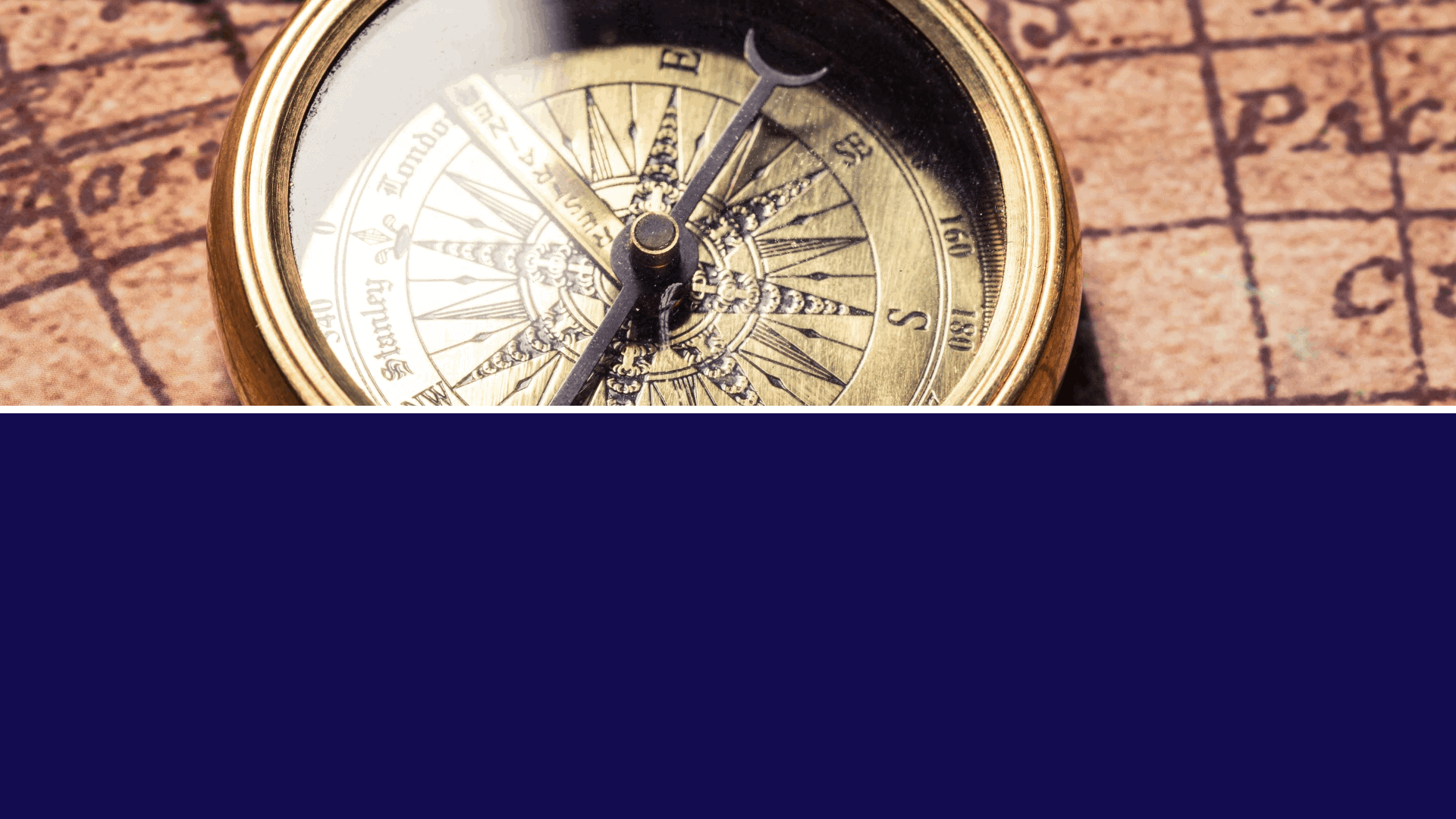 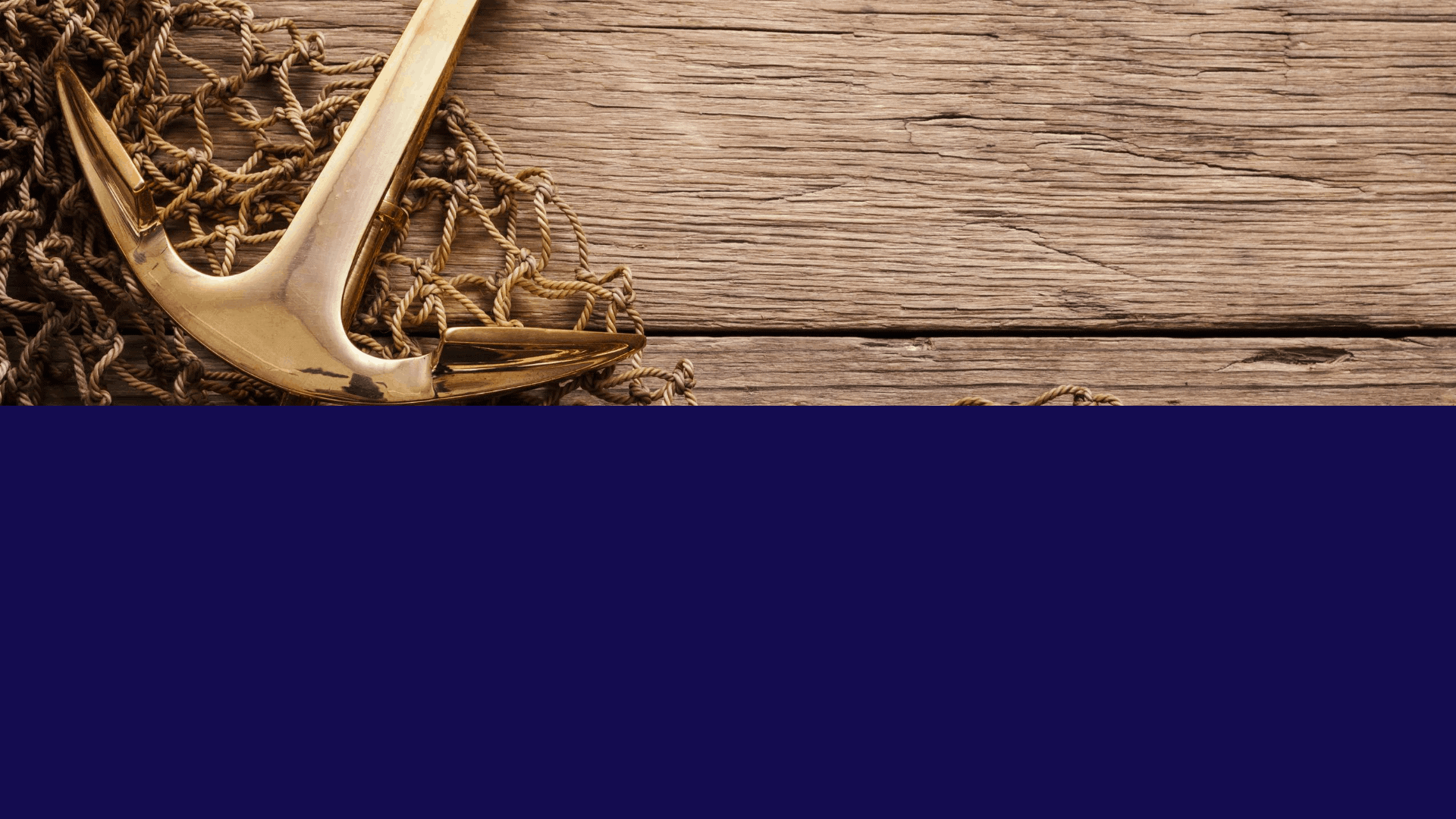 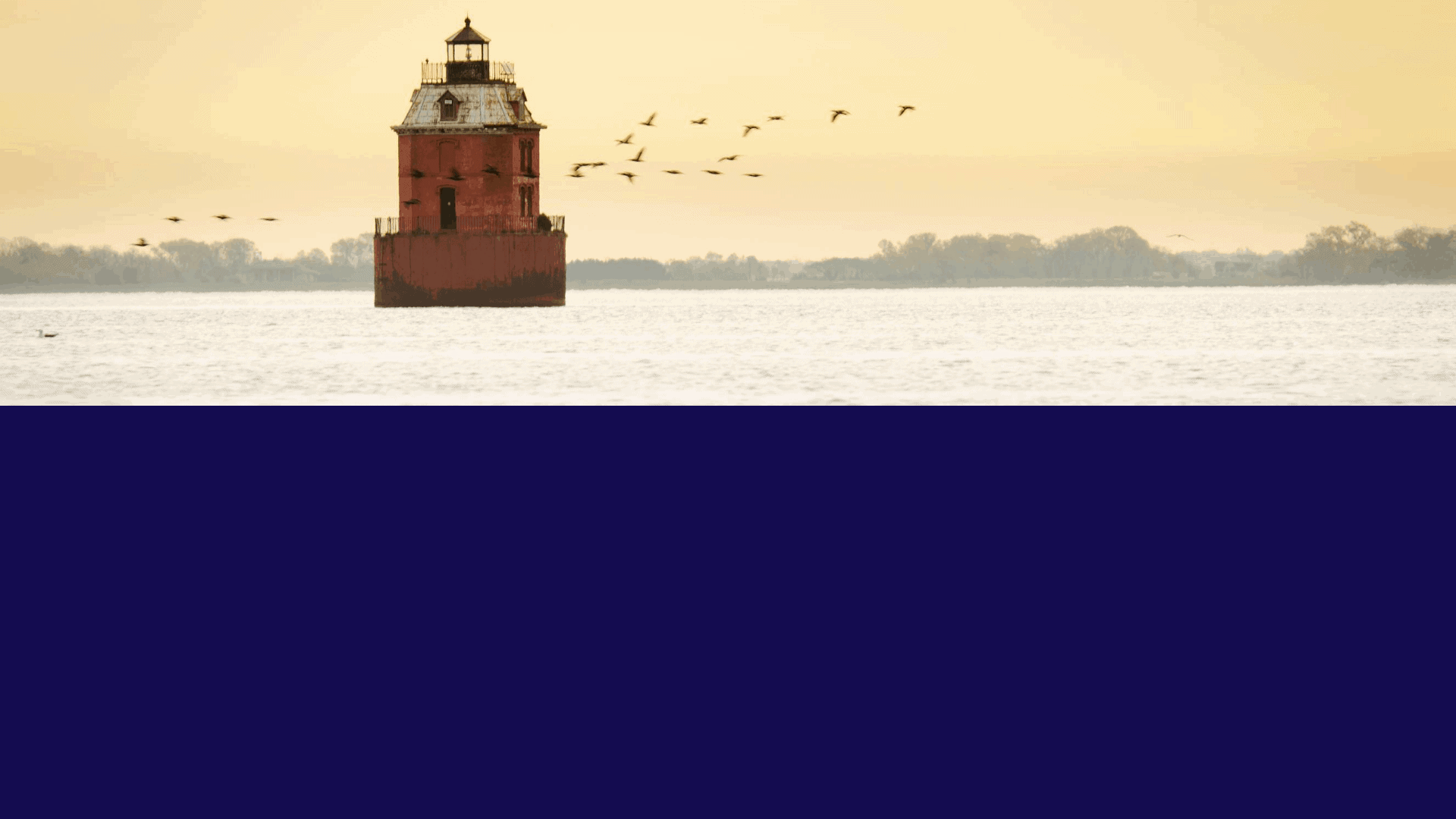 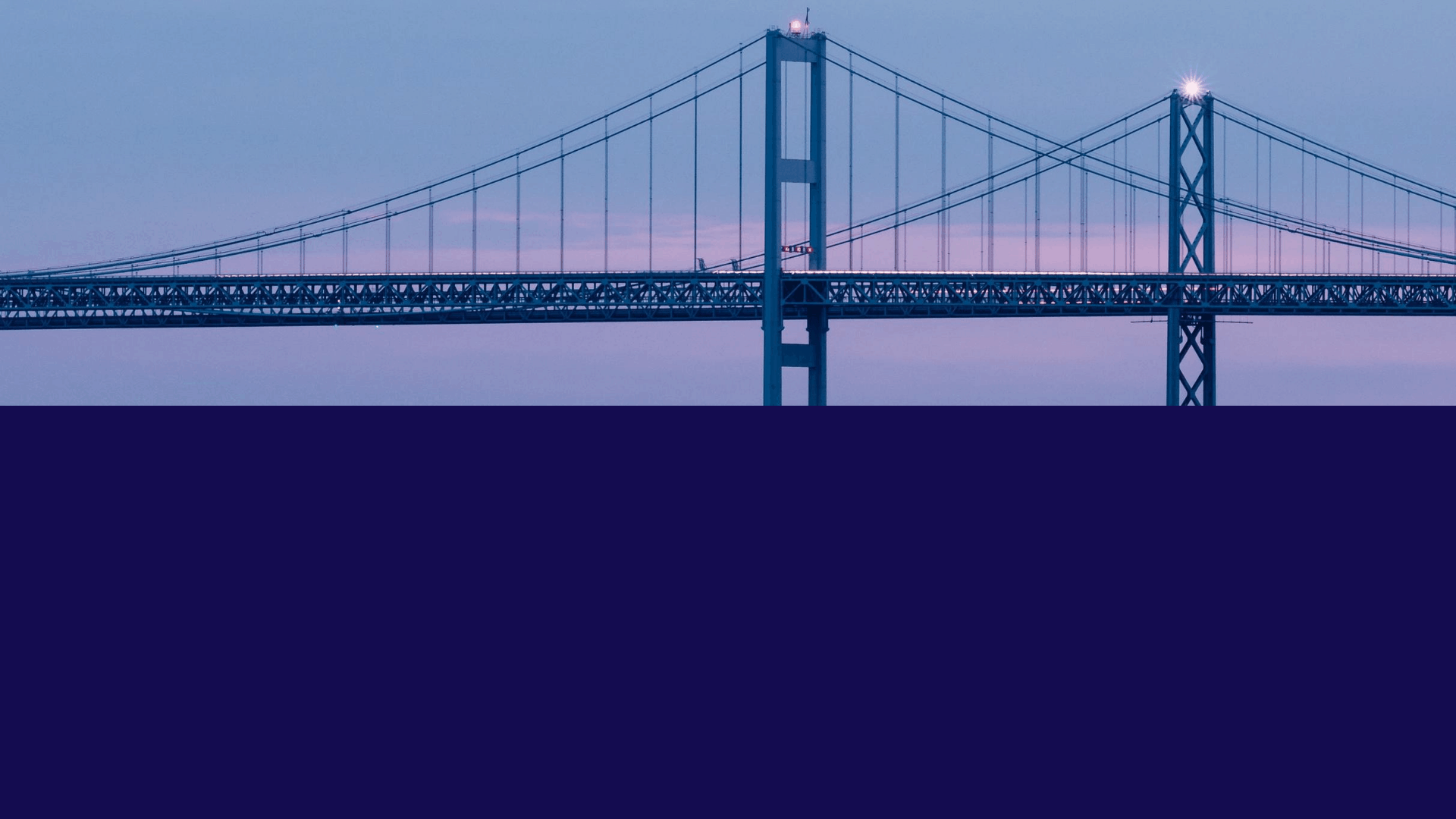 Save Your SearchRefine Search

Originally a planned community, Crofton was established in 1964 in Anne Arundel County with a population of
about 28,000.

Voted the #1 Place to Live in Anne Arundel County by Niche.com in 2020.

A Taste of History
In 1963 the Crawford Company had obtained 1600 acres of land and announced they would be planning the
community that would be anchored by a golf course. Crofton was officially founded in the fall of 1964.
Originally a gated community, the town was opened and the gates now stand only as a symbol.

Just a few of the Local Attractions
In Crofton you will find the Katcef Archeological Site, an archaeological site with native camp sites ranging
from the Paleo-Indian Clovis period to the late Woodland period. In 1991 it was listed on the National Register of
Historic Places.

Located next to Crofton Middle School and the planned location for Crofton High School, Linthicum Walks
is owned by Anne Arundel County, run by the Department of Recreation & Parks and is currently being
restored. It was listed on the National Register of Historic Places in 1984. Linthicum Walks is a home built
over 200 years ago by Thomas Linthicum III, and George Washington reportedly stayed here during his travels to and
from Annapolis and Philadelphia and his home at Mount Vernon, Virginia.

The birthplace of Johns Hopkins, the entrepreneur and philanthropist whose greatest legacy is the
funding of Johns Hopkins University. The Hopkins family was in the Crofton area for 270 years and
accumulated more than 1,000 acres of land. The historic house, built in the late 1700s, still exists near the
corner of Riedel Road and Johns Hopkins Road.

Geography
The original community of Crofton was built within a triangle formed by three major roads: Crain
Highway (MD Rte 3) to the northwest, Davidsonville Road (MD Rte 424) to the northeast, and Defense
Highway (MD Rte 450) to the south. Within the triangle, Crofton Parkway, a loop road 3.5 miles long,
encircles the center of the community.

The Little Patuxent River borders Crofton on its southwest corner at the intersection of Rte 3 and Rte 450,
providing a buffer between Anne Arundel and Prince Georges counties. 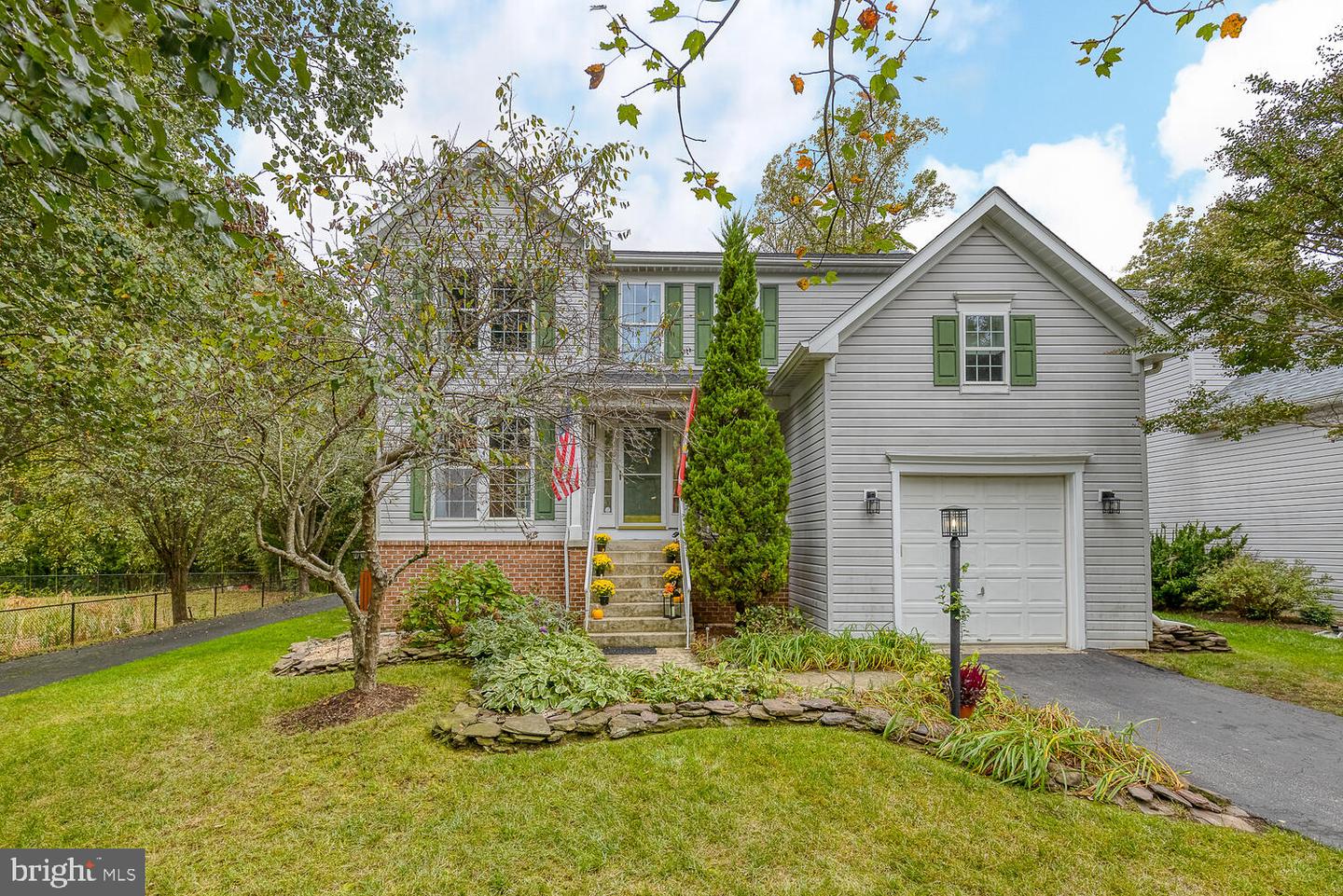 Great Home for Holiday Gatherings and Enjoyable Living - MOVE IN READY! Must see to fully appreciate - this special offering in Crofton, MD. Step into this immaculately maintained and freshly painted two-story detached home located in a wonderful neighborhood conveniently and centrally located between Washington DC, Annapolis and Baltimore. It is a nature lover's paradise, secluded from the city, but close enough to all modern conveniences. This home features 5 bedrooms, 3 ½ baths, spacious kitchen and a wonderful sun room. The top floor features four full sized bedrooms with spacious closets. The main suite has a walk -in closet and a full size bath. On the main level you will be welcomed to a beautiful entryway that leads into the open-floor living and kitchen space, perfect for entertaining and cozy gatherings around the fire place. You will LOVE cooking in this kitchen with granite countertops, island and SS appliances with easy access to the spacious sun room with plenty of natural light. With a few more steps, you can walk out to the finished wooden deck to enjoy some fresh air. The finished deck offers great sitting options for enjoyable outdoor entertainment and a view of an incredible playground set for children to play. In addition. there is a firepit and chairs on the ground next to the playground for late night get-togethers. The fenced-in backyard has a green spaces and a great view of the neighborhood retaining pond with amazing wildlife. This property offers a fully finished basement with its own entrance and an attached car garage rounds out this wonderful home. The fully finished basement offers an additional bedroom, recreational room and bathroom which can be used as an office or in-law suite. On the basement level is a laundry and utility area. This convenient neighborhood is in one of the best in the area, located in the much sought-after Crofton Crest HOA with minimal dues (less than $3 a month!). It is located close to all Crofton schools, including the new Crofton High School. 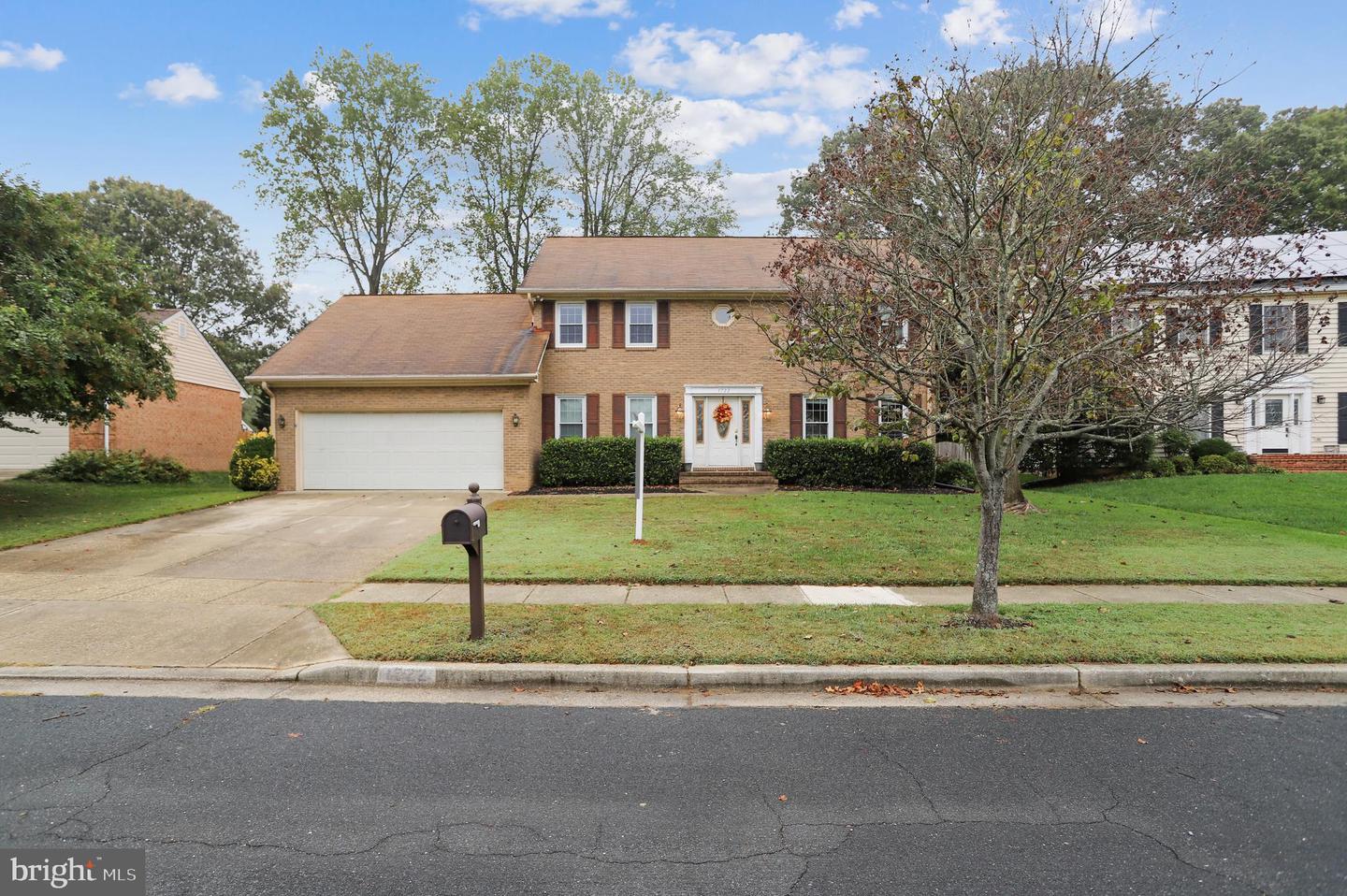 This is it! An incredible opportunity in the highly sought after Crofton Orchard community to make this your dream home adding today's finishes! With more than 2,500 sq ft above level & sitting on level .23 acre, you can call this home before the year's end. The kitchen and great room are the heart of the home leading to the back large deck and yard. First floor laundry and large walk-in pantry. Dining and living rooms can also become offices and/or dens, your choice. Don't miss the 4 bedrooms upstairs. The primary suite also has a small loft to the great room. Plenty of room for storage and has an attached 2 car garage. Nearby schools include Crofton Woods Elementary S,. Crofton Middle School and Crofton High School. Crofton offers clubs (memberships available), trails, sports fields, dog parks and more. Don't wait you will regret it! 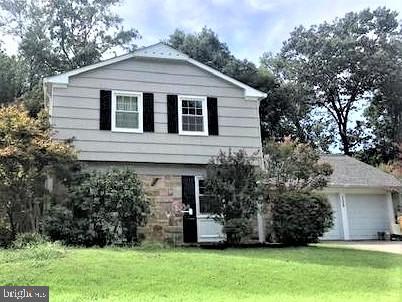 Don't miss this opportunity! Owners are moving south and motivated- open house this Sunday- agent cards accepted. Spacious home on sought after street in Crofton! Eat in in kitchen with granite counters, stainless appliances, gas cooking! Other updates include New roof, Gutter guard with warranty, Thompson Creek windows with life time warranty on glass and screens, fresh paint outside and inside, new fireplace insert, Updated master bathroom, New flooring in all three bathrooms - Enjoy the large shaded backyard with brick patio. Blue ribbon schools. This is a must see! 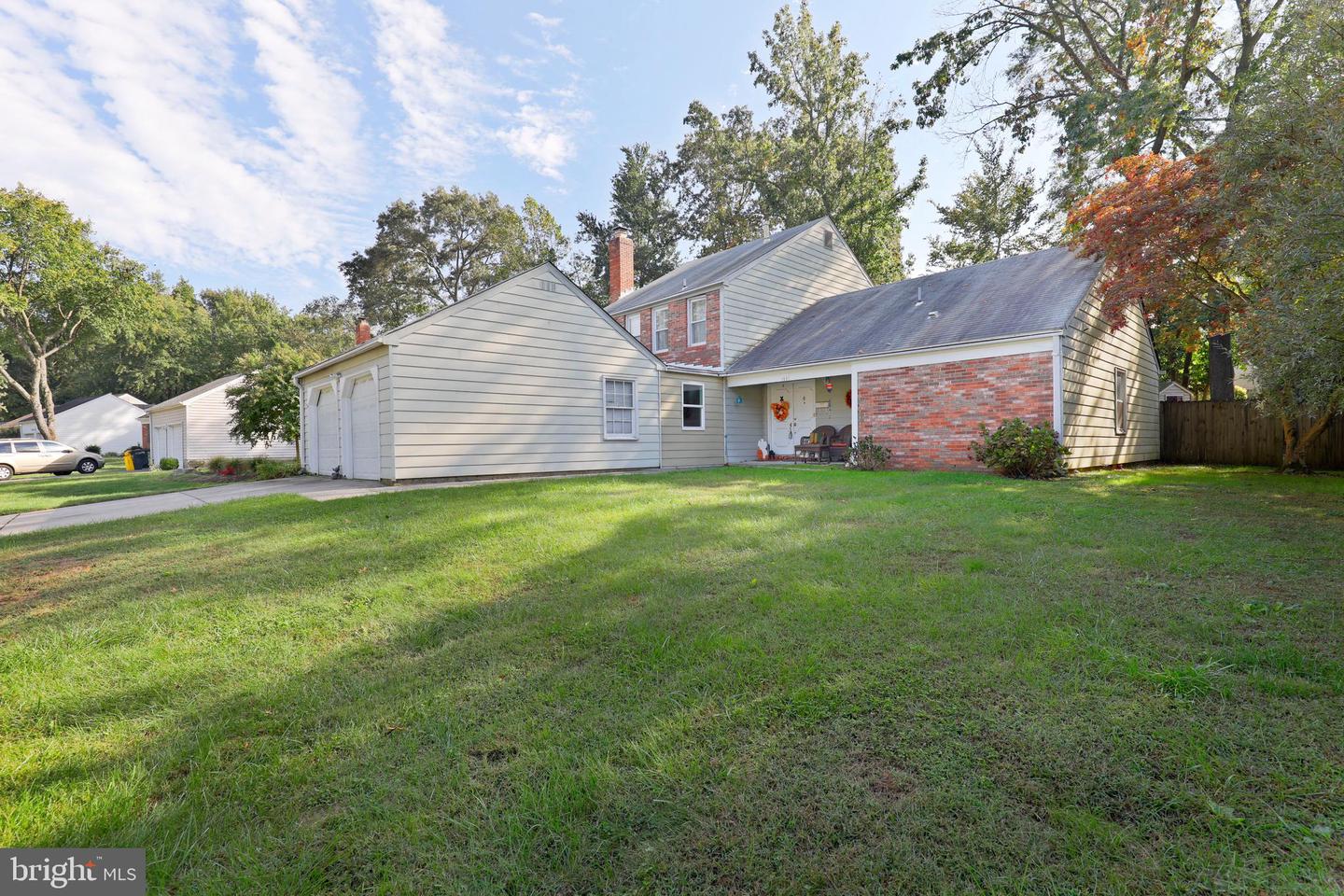 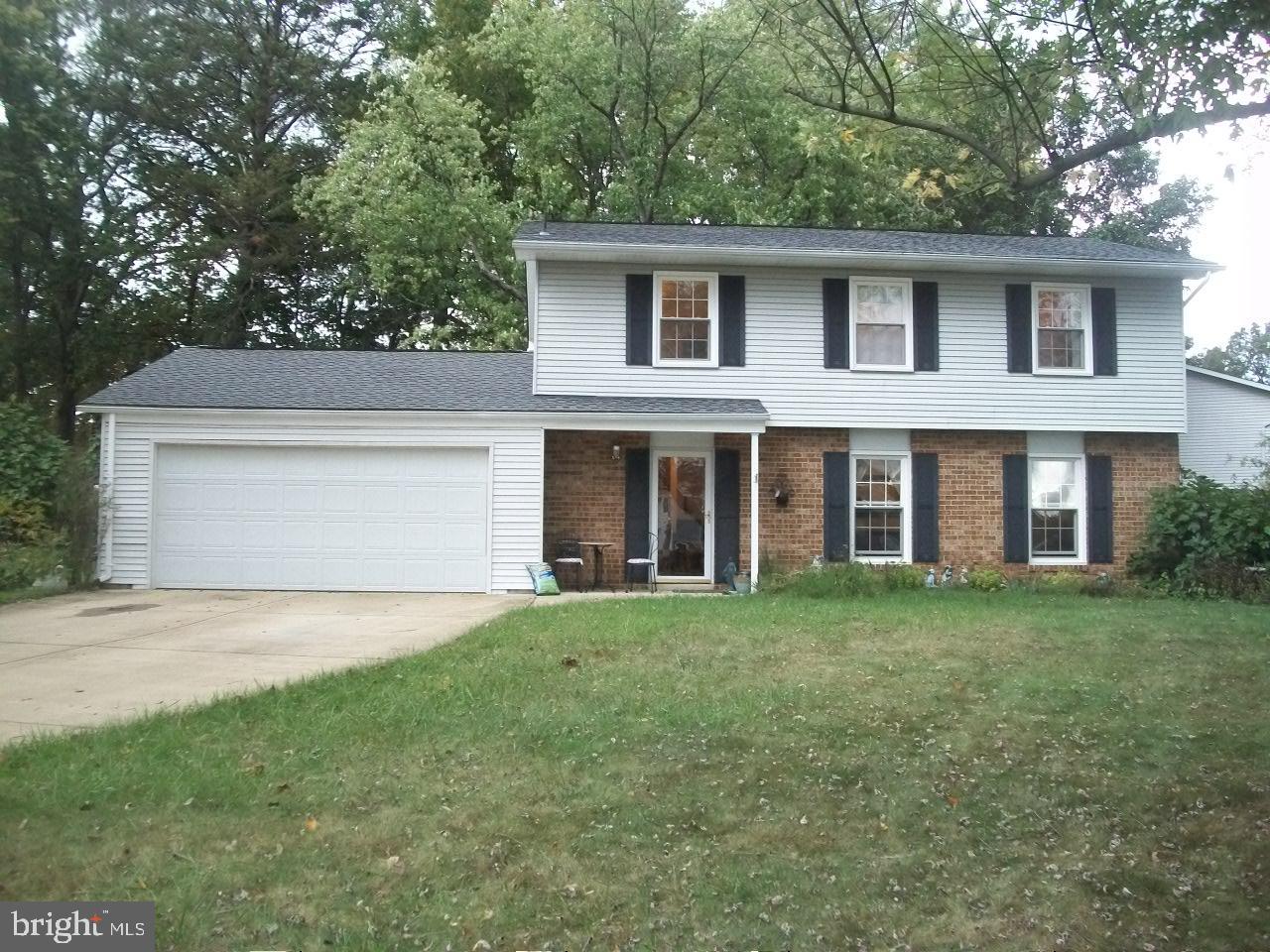 Best buy in crofton on this 5 bedroom, 2 & 1/2 bath colonial with country kitchen, den, and 2 car garage. Crofton high, crofton middle and walking distance to crofton meadows elementary school. Can settle and give possession in 30 days.

Listed by Michael A Vaughan of Long & Foster Real Estate,Inc. 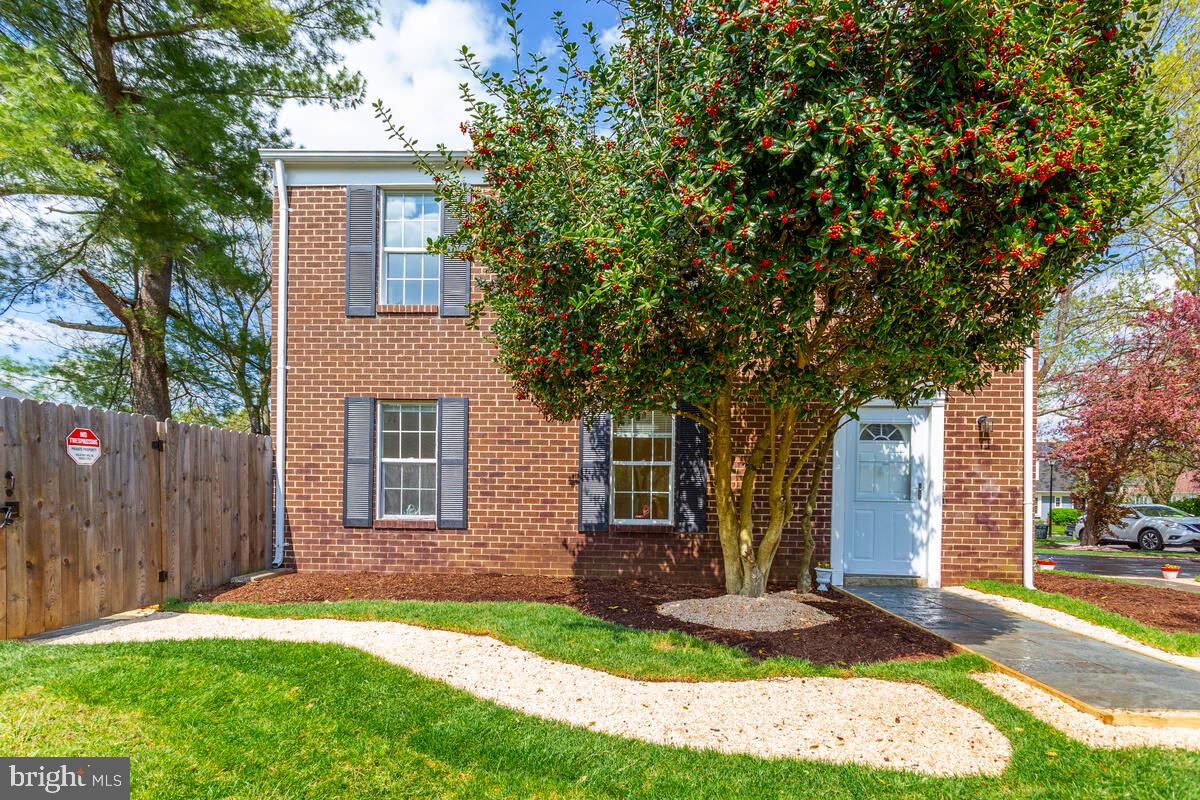 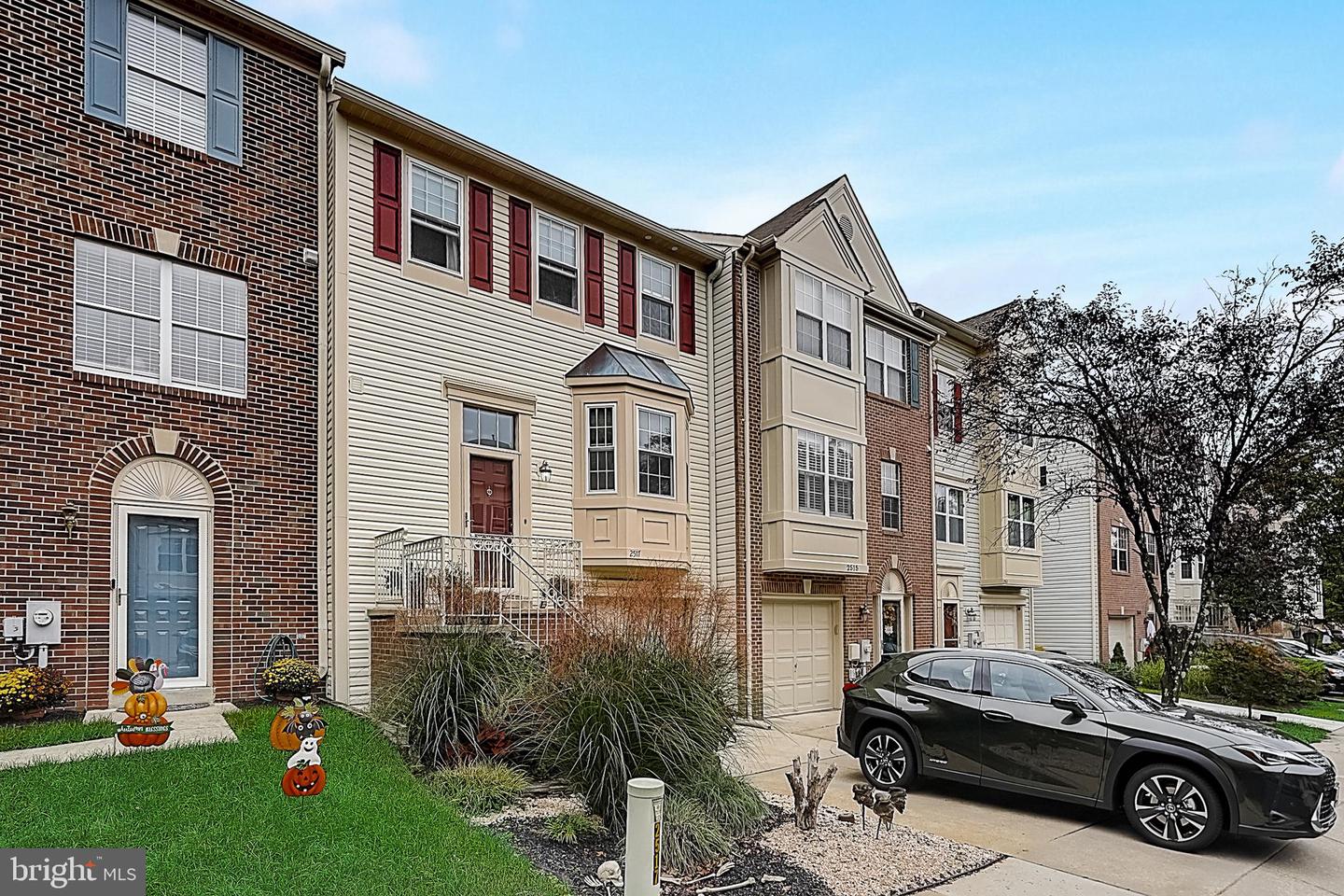 Coming soon! 3 bedroom, 2 full, 2 half bath townhome with 1-car garage! Located in the neighborhood of Walden!!! 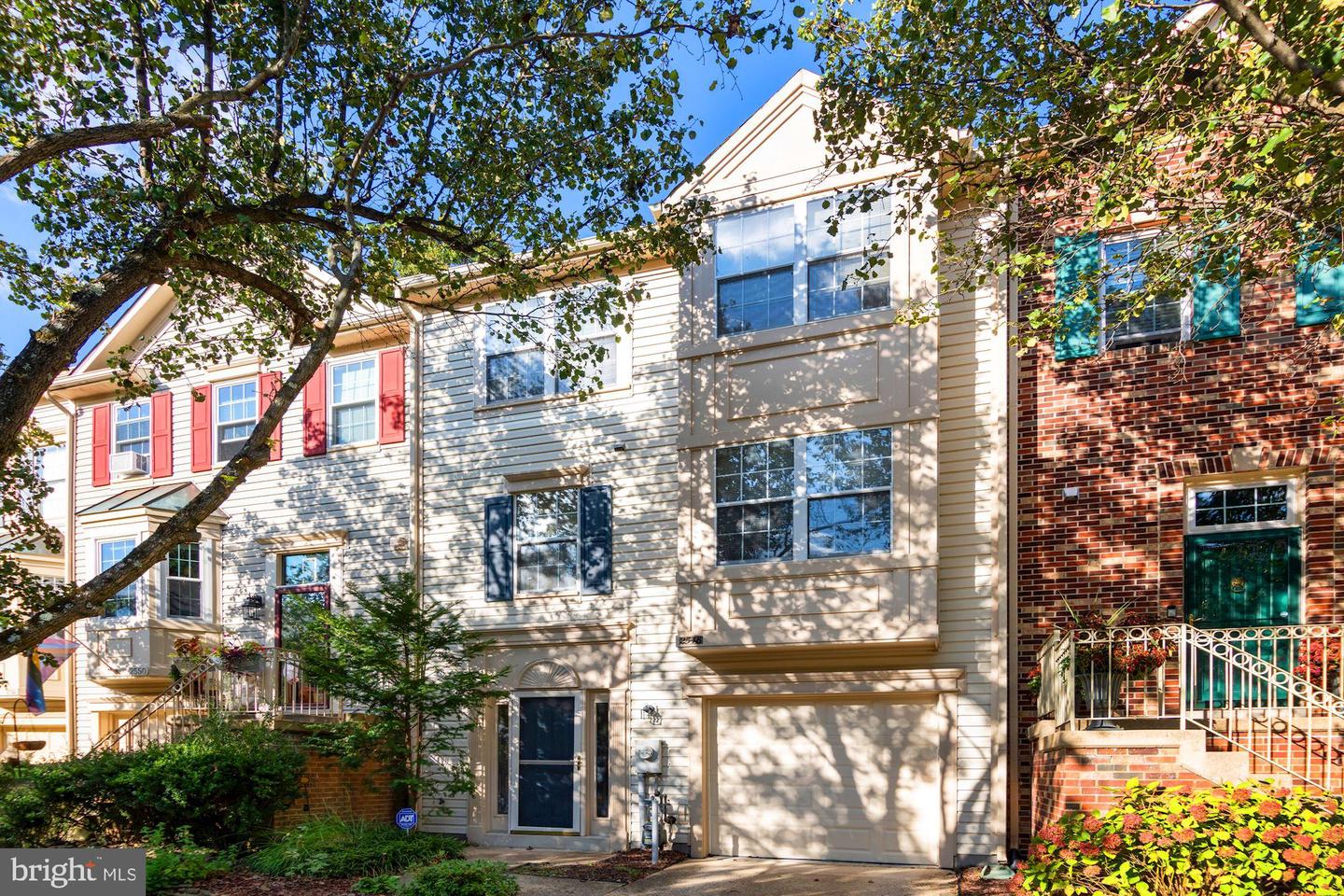 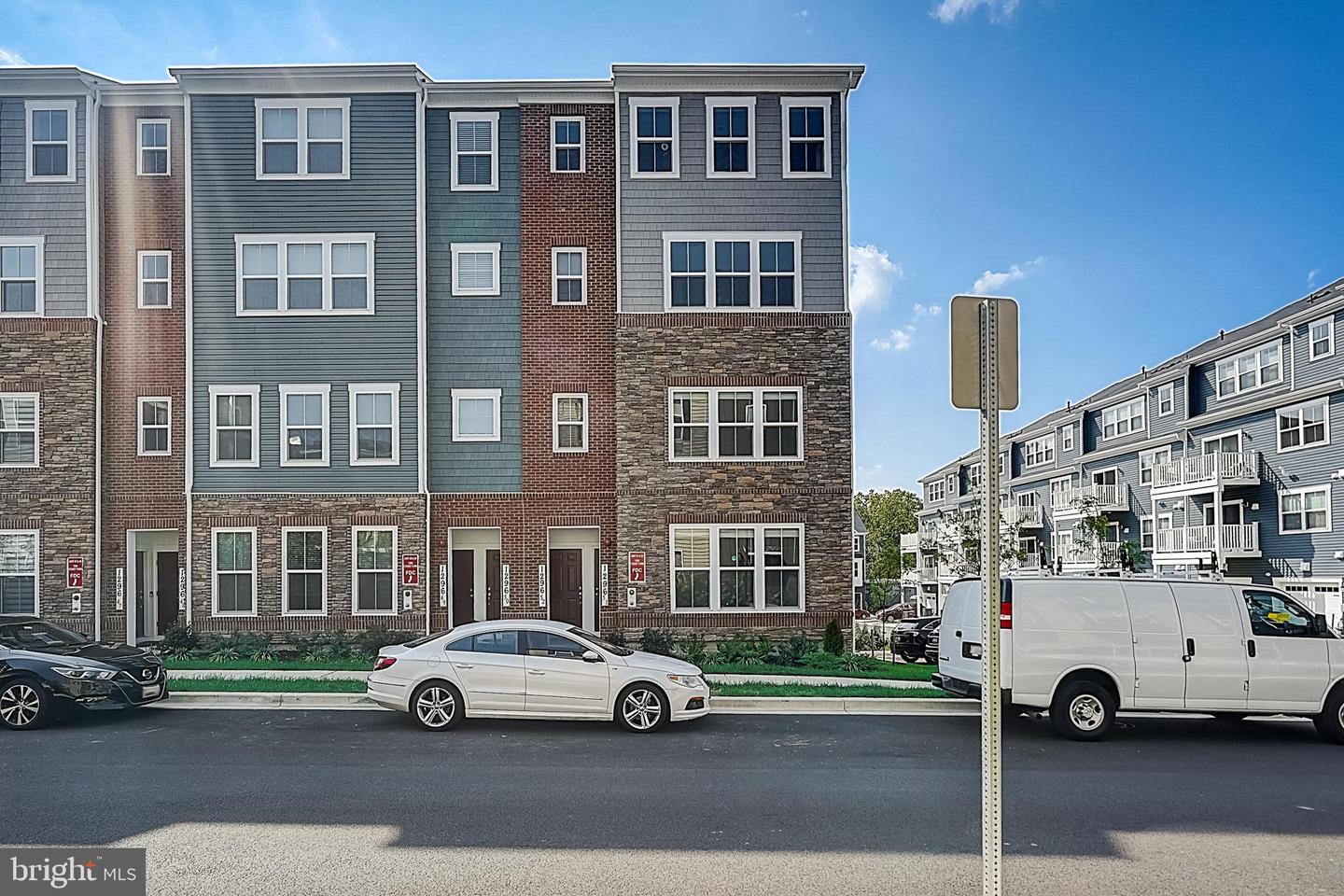 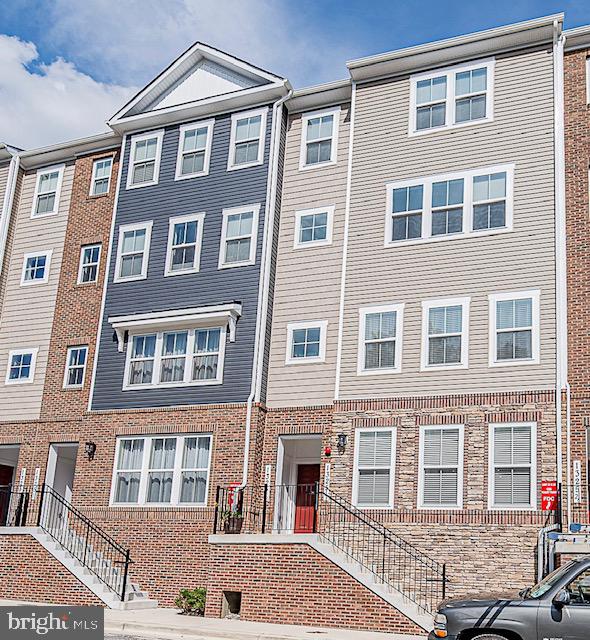 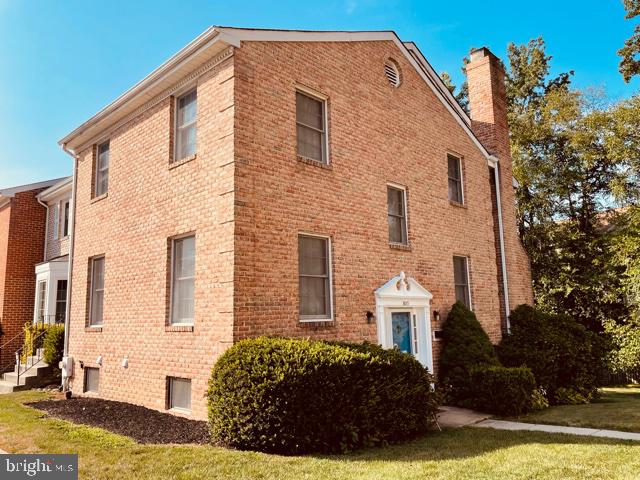 HURRY...Seller is willing to pay ALL of the buyer's closing costs with a full price offer! Wonderful three-level brick townhome with large windows that lets in plenty of sun into of this end-unit. One of the largest floorplans within the community, there are three bedrooms plus a bonus room, two full baths and two half baths. Spacious kitchen, dinning room and living room. The lower level has been finished with a built-in wet bar, a brick fireplace, recessed lighting and access to the fenced patio. The home will be sold as is. 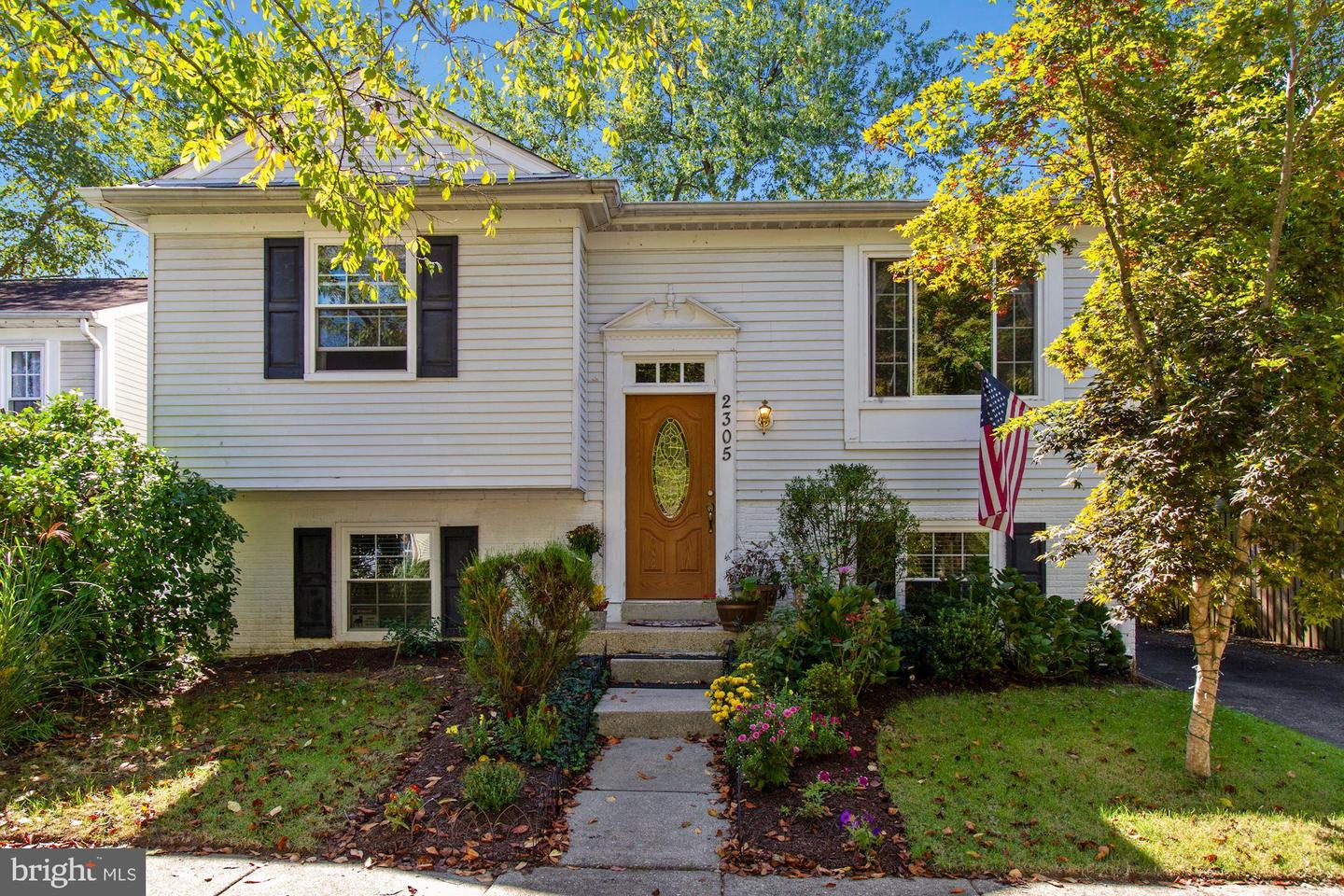 Step into this amazing 5 Bedroom 3 bathroom split foyer home with a bonus den/office/possible 6th bedroom. Located in the Crofton Village Subdivision this home is in close proximity to community parks, pools, playgrounds, tennis courts, basketball courts. This home offers a roof that is less than 5 years old, a UV Air Filtration/Sanitation light installed in 2021 and windows that are less than 10 years old. This wonderfully kept home is located less than 2 miles from the nearest shopping center, 3 miles from the new Crofton High School and has access to DC, Baltimore, Annapolis and Fort Meade/NSA!

Copyright 2021 BRIGHT, All Rights Reserved.  Information Deemed Reliable But Not Guaranteed. The data relating to real estate for sale on this website appears in part through the BRIGHT Internet Data Exchange program, a voluntary cooperative exchange of property listing data between licensed real estate brokerage firms in which PCS Home Team of KW participates, and is provided by BRIGHT through a licensing agreement. The information provided by this website is for the personal, non-commercial use of consumers and may not be used for any purpose other than to identify prospective properties consumers may be interested in purchasing.Data last updated October 17, 2021. Some properties which appear for sale on this website may no longer be available because they are under contract, have Closed or are no longer being offered for sale.